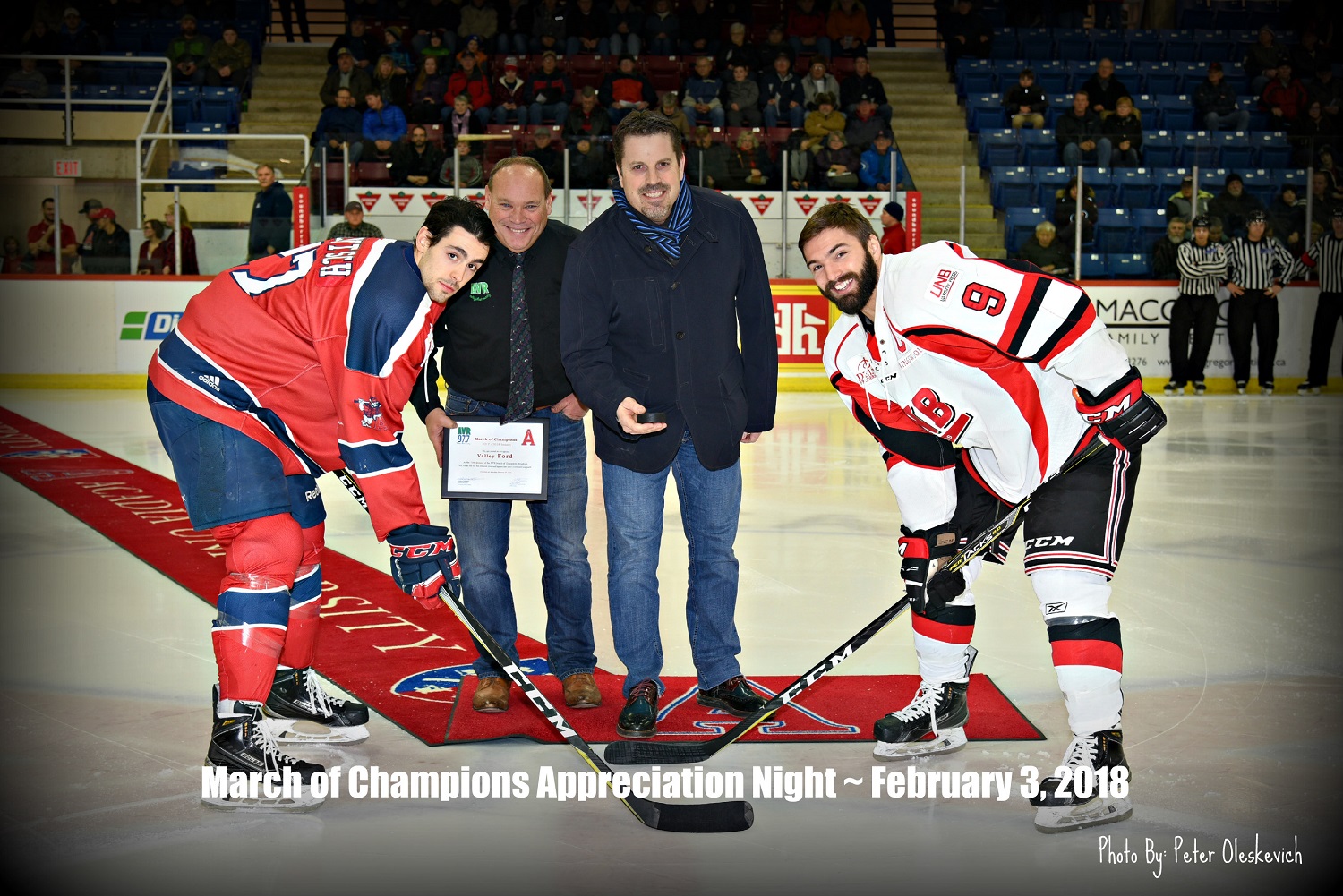 This is a season LONG sponsorship that we have been partnered up with our local Radio Station Magic 94.9 and AVR 97.7 in support of Acadia Men’s Hockey Team in their quest each year to become AUS (Atlantic University Sport) and the Ultimate Goal CIS (Canadian Interuniversity Sports) National Champions... therefore the MARCH of Champions, which as a play on words concludes usually in March also..

We have been involved in this Presenting Sponsor role for 5 years now I believe and are proud to not only make this a key part of our radio advertising campaign BUT to support our local university athletics program here at Acadia University in Wolfville NS Canada.

Valley Ford is very honored to have been a part of the following charities... 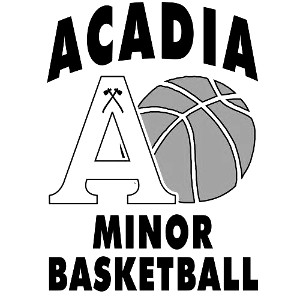 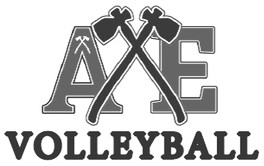 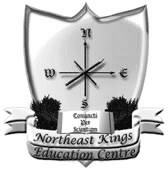 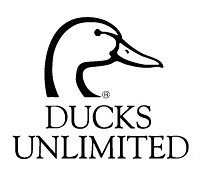 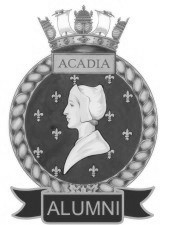 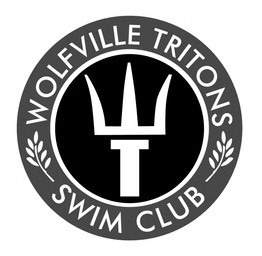 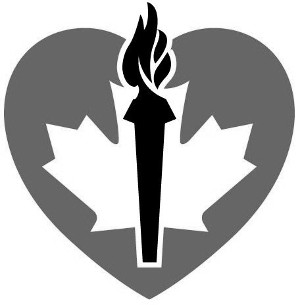 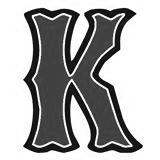 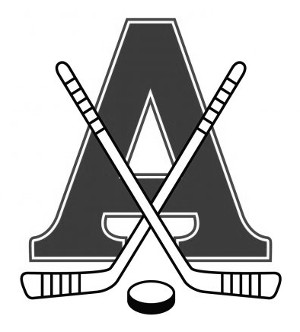 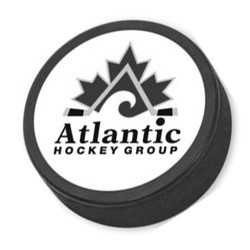 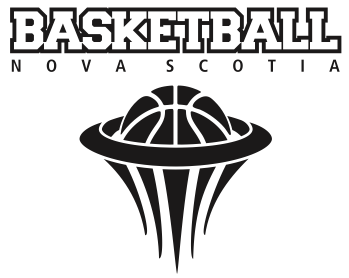 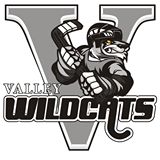 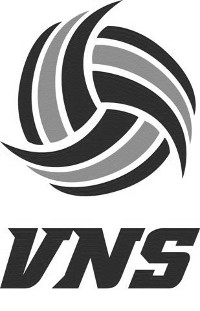 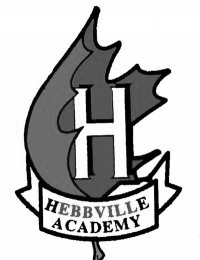 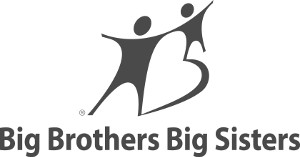 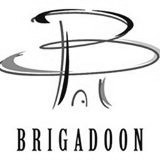